Excellence and precision are the essence of an F.P.Journe watch, as well as authenticity and chronometry.

At the crossroad between Arts and Haute Horology, the independent F.P.Journe Manufacture is a world in itself, embodying excellence, know-how and innovation, in the respect of the haute horology tradition from which F.P.Journe is the proud guardian. With a limited production of less than 900 timepieces per year, the sanctuary of the F.P.Journe Manufacture honours artisanal work. Signed with the label -Invenit et Fecit- (invented and made), each F.P.Journe exclusive movement guarantees a manufacture calibre, entirely invented, constructed, and assembled in the Geneva workshops These exceptional watch creations have granted F.P.Journe the awarding of the most important international watch Prizes throughout the world – 7 distinctions at the GPHG in Geneva, from which 3 times the ultimate distinction the “Golden Hand”. 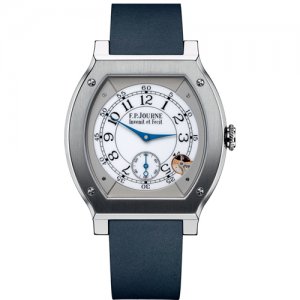 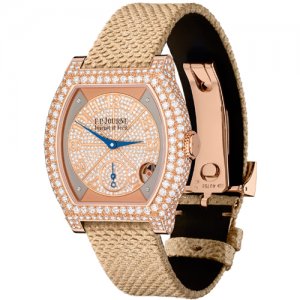 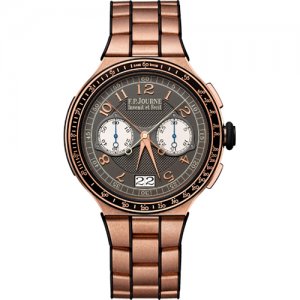 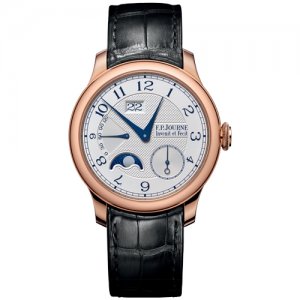 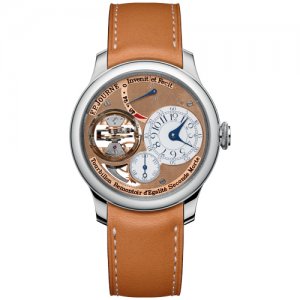