In honor of Kirk Freeport’s 50th anniversary, the founding Kirkconnell family will present a total of US$50,000 to five charities that reflect the tenants that the company was founded on. Each of the organizations will receive $10,000 USD to support their missions which align with the legacy that Kirk Freeport has started in the Cayman Islands. 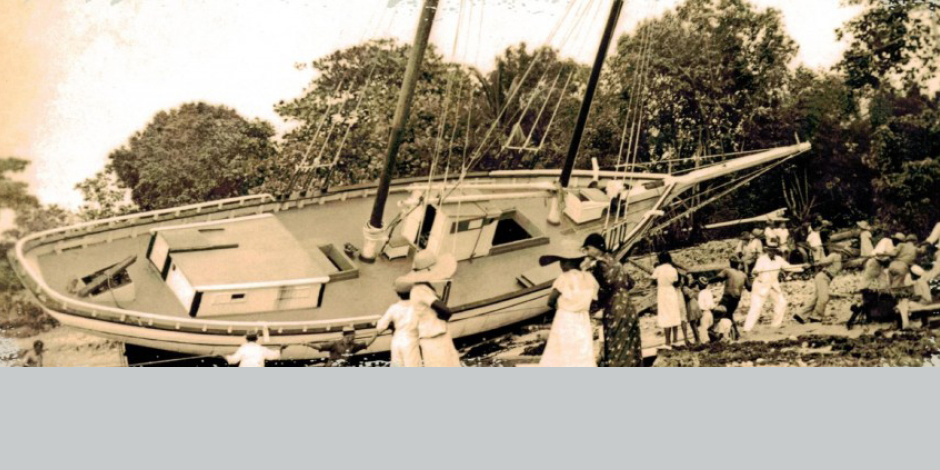 The Kirkconnells have always been tied to the sea. The family goes back many
generations of captains, seafarers and shipbuilders, which is where the Kirk Freeport
ship’s wheel logo originated. To honor the beginnings of Kirk Freeport the family is
recognizing the Cayman Islands Seafarers Association as part of its 50th anniversary
donation so that the organization can continue to document and recognize the
significant role Seafarers played in the development of the Cayman Islands and to
encourage young Caymanians to pursue a career in a maritime related field. The
organization has played a critical role in emphasizing the importance of the maritime
industry to the culture and socio-economic development of these Islands as well as
positioning Cayman for the success that it enjoys today in an international market.

From just a few jewelry counters in the community grocery store in 1972, Kirk Freeport
now has 22 stores in the Cayman Islands. Captain Eldon Kirkconnell built Kirk Freeport
into the largest independent duty-free enterprise in the Caribbean. It stocks the
widest range of duty-free products in the Caribbean from watches, jewelry, fragrances,
cosmetics, crystal, china and leather at price points to suit everyone.

This success points back to the entrepreneurial spirit of dedication, perseverance
and hard work, which is why Kirk Freeport has selected Inspire Cayman’s “Build Your
Future Cayman” scholarship that helps provide vocational training for Caymanians.
The program offers the technical skills needed for trade employment and management
through its curriculum that can inspire all learners to develop the knowledge, skills and
understanding to equip them for success in starting their own business. 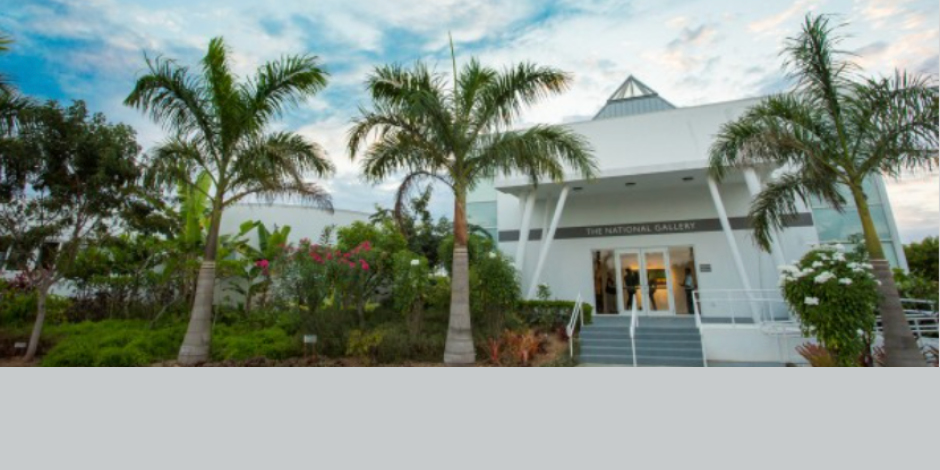 What began in ship craftmanship for Kirk Freeport extended to the craft of the
jewelry trade. This dedication to quality artistry attracted over 70 world famous
watch and jewelry brands to Cayman as its buyers and gemologists hand pick the
latest breathtaking works of art. Just as Kirk Freeport’s iconic collections allow us
to express ourselves, create and share, so does the Cayman Islands National Gallery.
Donating to the National Gallery as part of the 50th anniversary will help fund a variety
of internship positions to support young Caymanian’s building their experience and
creative careers. 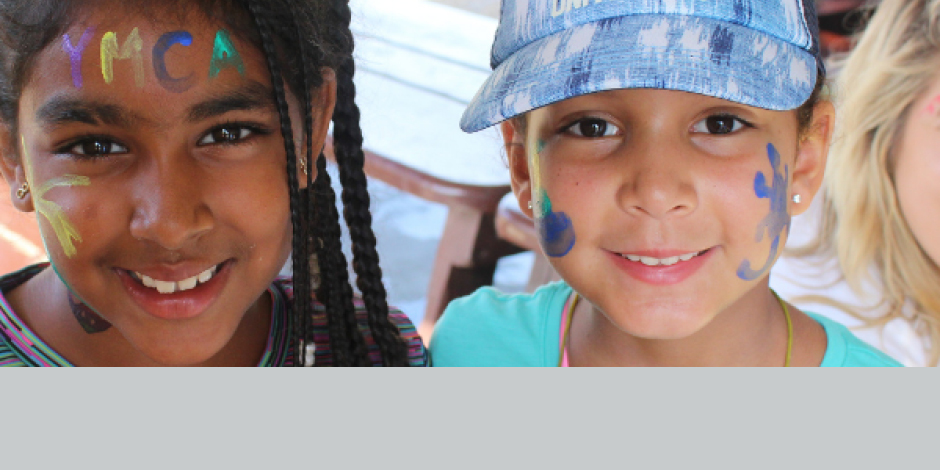 When looking at the Kirk Freeport logo, it is obvious that the ship wheel represents
the shipping industry, and the K represents the family’s namesake. What may not be as
apparent is how the spokes of the ship’s wheel represent the Kirkconnell brotherhood
and how they stuck together as a family business handed down through generations.

Yet, being a family business isn’t just about the Kirkconnell family. Employees, vendors
and all who work with Kirk Freeport are considered family. The Kirkconnells understand that it’s the wider community which makes us stronger, and this is why the YMCA of the Cayman Islands is a 50th anniversary philanthropic recipient. The YMCA’s mission is to strengthen the community by focusing on the family, primarily youth, by teaching values of honesty, care, respect, responsibility, and faith. The Kirkconnell family grew up participating in the YMCA and its Junior League Programs.

As the first officially registered sporting organization on island, the Cayman Islands
Sailing Club has been a center of community and development for Caymanians. This
legacy is what makes the Cayman Island Sailing Club a natural choice for gaining
monetary support as part of the 50th anniversary philanthropic activities. The not-for-profit
organization was established in 1965 to govern and promote the sport of sailing
with international competitions and to enhance seamanship and safety of life at sea.
The organization also provides community and youth development programs.