We can’t believe we’re 3/4 of the way through the year!

We can’t believe that summer is over and that the holiday season is just weeks away! Over the summer Kirk Freeport was busy and active as usual! Participating in community events and initiatives, as well as those we developed internally.

– While the island was heating up Kirk Freeport was cooling off at King’s Sports Centre with none other than 2 time Stanley Cup champion, Ian Cole! Cole, who played with the Pittsburg Penguins during their back to back wins of the Stanley Cup in the 2015-2016 and 2016-2017 seasons visited the island from August 29th – September 1st. Cole was at King’s to watch the Cayman Hockey junior teams, U8 & U10, participate in exhibition games, answer their questions about being a professional hockey player, sign autographs for the kids and posed for photos. To end the day Kirk Freeport donated $3,000 to the Cayman Hockey junior teams for traveling expenses for future tournaments. During Cole’s visit, Kirk Freeport also announced that Cole is the new ambassador for the prestigious brand Breitling.

– Kirk Freeport was honored to be a sponsor at the September 19th 100 Women Who Care Cayman Islands event! It was a well worthy cause where each presenting charity received a donation. We’re always thrilled when we’re able to participate in great community events such as this.

– Members of Kirk Freeport are maintaining their cardio activity by participating in the Fidelity Fun Run Series – the annual series of 2-mile fun runs on the first three Saturdays of September. Carol, David, Laura & Sayda all took part and we couldn’t be more impressed with their efforts!

– It was a surprise and honor for Gerry Kirkconnell to receive the George Rivers Award from the Cayman Islands Little League! Gerry has been apart of the league nearly since it began, as a coach, all four of his sons played on the league as children, and he has been a major contributor in the creation and success of fundraising revenue streams, such as the Little League Golf Tournament.

– Our shops across the island participated in the Seniors Rock dress down day on September 27th in order to support Meals On Wheels! Meals on Wheels is a worthy organisation that supports seniors across our island and we’re proud of our team for lending a hand!

– In true Kirk Freeport style, there was a huge turnout for the DG 5K, with 19 members of the Kirk Freeport team participating in the run! It was a worthy cause with funds being raised for The Cayman Islands Crisis Centre, The Special Needs Foundation & The Alex Panton Foundation. Our team always impress us with their active lifestyles!

Our team continues to make us proud and consistently represents us in shops and around the island day in and day out! 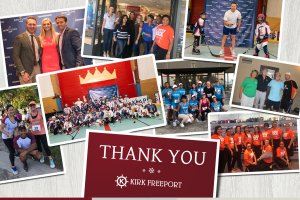 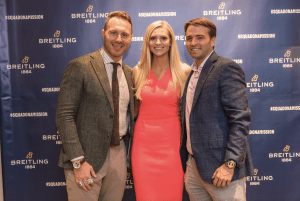 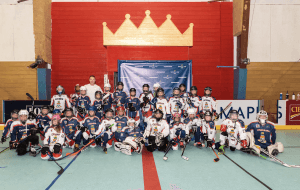 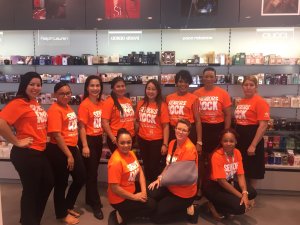 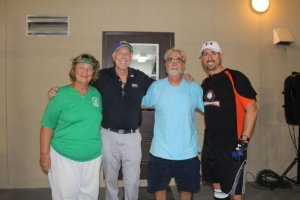 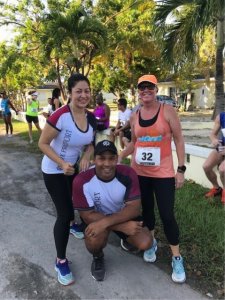 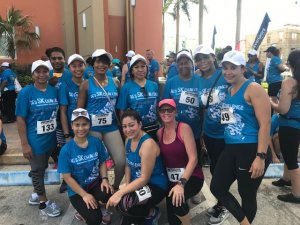