In honor of Kirk Freeport’s 50th anniversary, the founding Kirkconnell family provided a total of $50,000 USD to five charities that reflect the values that the company was founded on. The supported organizations in the program include the Cayman Island Sailing Club, Cayman Islands Seafarers Association, Cayman Islands YMCA, Inspire Cayman’s “Build your Future Cayman,” and the National Gallery.

“We’re honoured to have these organisations as pillars of the community to help to preserve Cayman’s heritage and build a legacy for the future by supporting young Caymanians,” said Chris Kirkconnell, Vice-President of Kirk Freeport. “In commemoration of our 50-year anniversary, our philanthropic efforts recognize organisations that share the values that helped us grow into the largest independent, duty-free enterprise in the Caribbean.”

Each of the five organizations received $10,000 USD to help support their missions, which align with the legacy that Kirk Freeport started in the Cayman Islands in 1972. The charitable categories reflected in the program include organizations that support one of the following: maritime industry, family, entrepreneurship, craftsmanship, and Cayman heritage. The selection criteria per organization is outlined below.

Like many who call Cayman home, the Kirkconnell’s family lineage includes generations of sea captains and shipbuilders. This is why the Cayman Islands Seafarers Association was selected as part of its 50th anniversary to help recognize the significant role seafarers played in the development of the Cayman Islands.

In 1972, Kirk Freeport started with few a jewellery counters and has now grown to 22 stores. This success points back to the entrepreneurial spirit of dedication and hard work, which is why Kirk Freeport has selected Inspire Cayman’s “Build Your Future Cayman” scholarship that helps provide vocational training for Caymanians.

Craftmanship – National Gallery
What began in ship craftmanship for Kirk Freeport extended to the craft of the
jewellery trade. Donating to the National Gallery as part of the 50th anniversary will help fund a variety of internship positions to support young Caymanian’s building their experience and creative careers.

Family – Cayman Islands YMCA
Being a family business, the Kirkconnells understand that it’s the wider community which makes us stronger, and this is why the YMCA of the Cayman Islands is a 50th anniversary philanthropic recipient to support the YMCA’s mission to help youth understand values of honesty, respect, responsibility, and faith.

In addition to providing charitable contributions, Kirk Freeport is offering several residents-only giveaways and shopping perks for the community, which began at the start of the year and end December 31, 2022.

Notably, the 50th Anniversary Sweepstakes rewards one lucky Kirk Freeport shopper each month a with luxury jewellery or watch piece. Residents who make USD$100 purchase until 31 December 2022, will be included in the last monthly drawing of the year.

Another residents-only program being offered is one that honours those who share the jubilee anniversary or birthday. Those with a 50th birthday in 2022 are eligible for a $50 gift card and those celebrating a 50-year anniversary or higher are eligible for a $500 gift card. Eligible honourees should fill out an online application form and submit supporting documentation.

All programs, eligibility rules and announcements can be viewed at: www.kirkfreeport.com/50th

About
Kirk Freeport has been a premier retailer of duty-free jewellery, watches, fragrances, leather, crystal and china, and accessories in the Cayman Islands since 1972. Owned by the Kirkconnell family, local business and community leaders for six generations, Kirk Freeport is recognized as a world-class marketplace by international designers and manufacturers of high-quality merchandise and stocks over 70 world famous watch and jewelry brands. 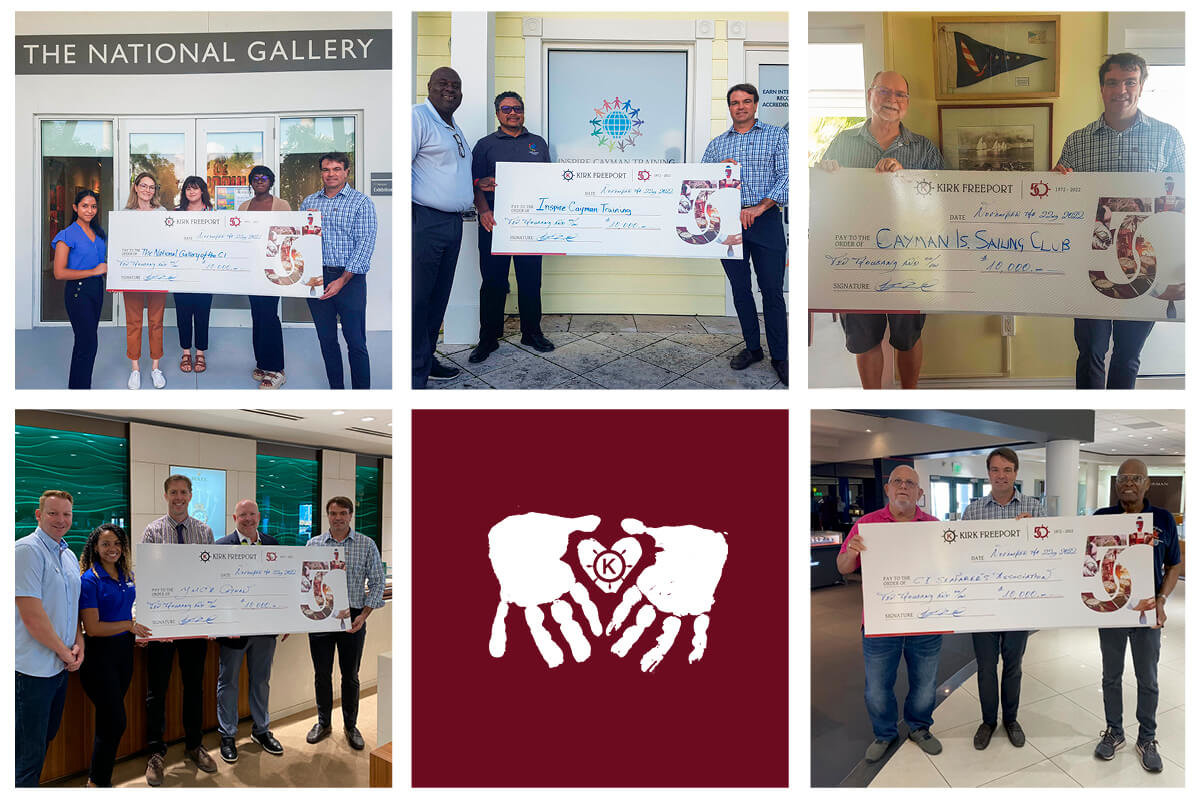 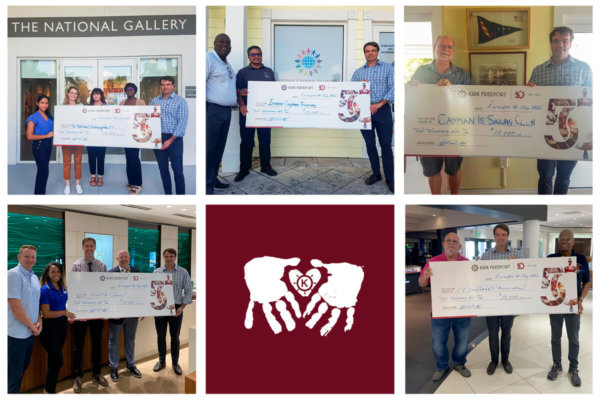 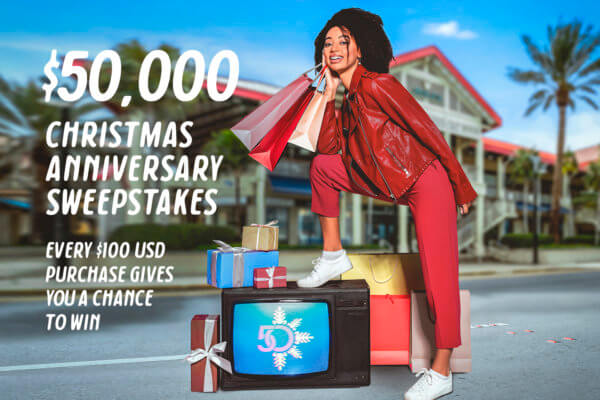